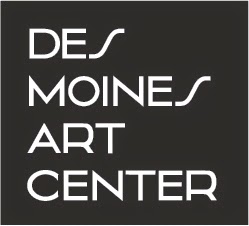 217 Films just added a new winter screening date for “The Great Confusion:  The 1913 Armory Show.” This film will screen March 26, 2015 at the Des Moines Art Center.  Director Michael Maglaras will be in attendance to introduce the film.

The next chance to see this film is September 3 at the Naro Expanded Cinema in Norfolk, Virginia and October 26 at Gari Melchers Home & Studio in Falmouth, Virginia.  Michael Maglaras will introduce the screening at the Naro and Executive Producer Terri Templeton will introduce the film in Falmouth.
For a full list of screening dates, times and locations, follow this link.
This film has been showing to standing room only audiences since it premiered in September 2013.
A recent review in The Dartmouth said of “The Great Confusion” that “Michael Maglaras…brought the drama of the original show back to life.”
PrevPrevious
NextNext