Skip to content
Michael Maglaras: I am an old fashioned film maker 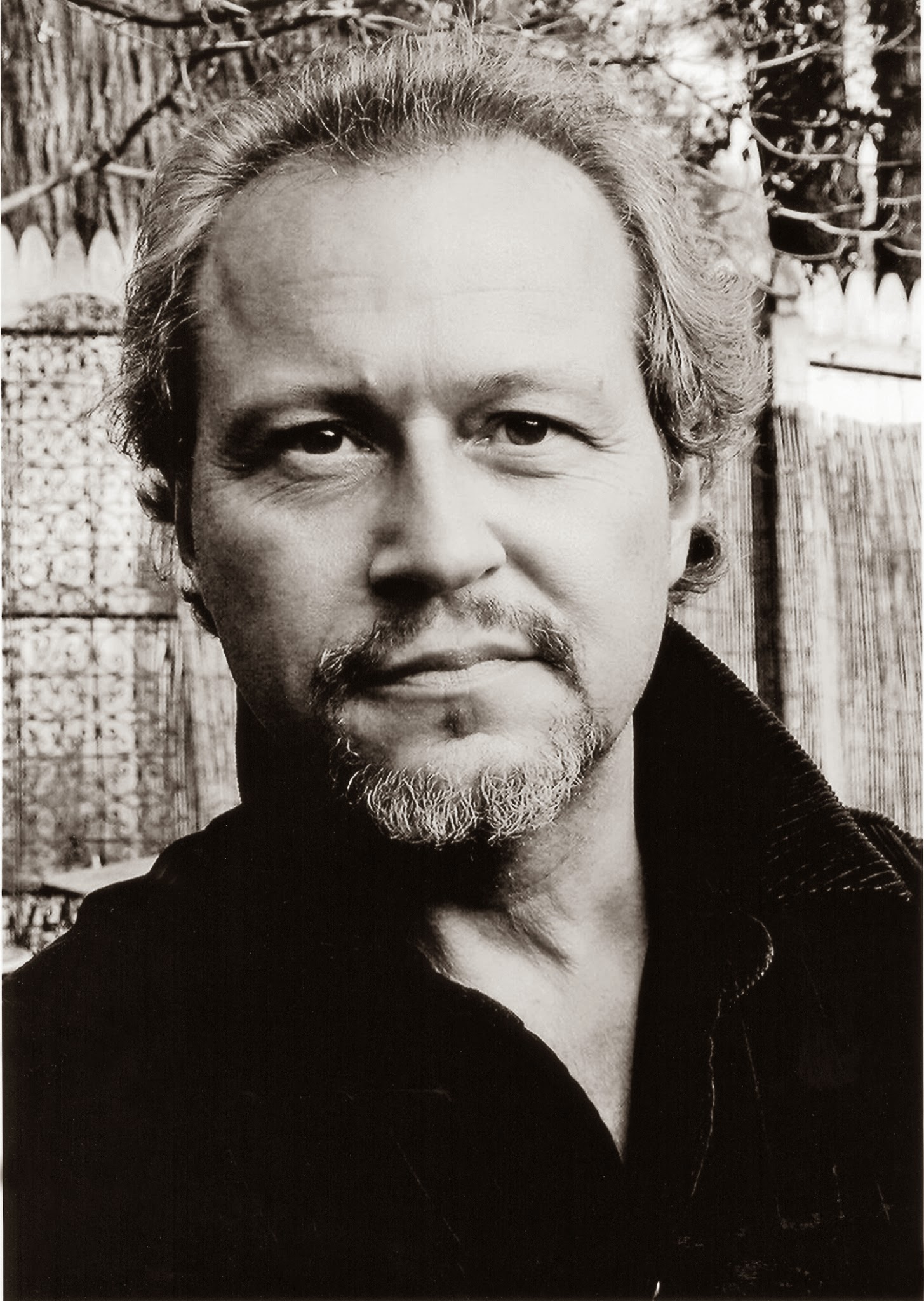 I am an old-fashioned film maker. I like to tour with my films when they are released, as often as I can. I like dark and quiet rooms where people have to focus on the screen. I instruct the techs in the booth to make sure the lights are off when the credits roll at the end, as they are an integral part of any film I make and always contain some of the film’s best music.

I like every part of the touring experience…even the sleepless nights in unfamiliar surroundings. I will never get tired of touring, of greeting people at the door, of hanging around afterwards for the Q&A. I relish the intelligent and thoughtful comments I get at the end of a screening. I inwardly chuckle at the inane comments. Every film I make is an attempt to try harder. It’s that simple. When a film maker loses his connection to the audience, then he has lost a lot.
Last week in New York as I stood at the back of the theater in the Morgan Library, I observed the backs of the people attending the screening. They sat intently, absorbed in my film “O Brother Man: TheArt and Life of Lynd Ward.”  For 84 minutes, I took them out of themselves and into the highly imaginative world of the father of the graphic novel. The goal of a film maker should be to take you out of yourself for a brief period of time. Otherwise, why would you have bothered to get up from wherever you were comfortably ensconced and battle the traffic to come to a place where you were forced to sit in the dark?
That’s the bargain that, as a film maker, I am pledged to respect. You leave wherever you are comfortable, and you come to a place where you are forced to sit in the dark and watch something onscreen. In return for your sacrifice, I have to make it my business to enlighten you, entertain you, move you, and perhaps get you to see something you’ve not seen before. I have to succeed at this because it is the right thing to do in return for your having made the journey.

As we continue the tour with our current film “The Great Confusion: The 1913 Armory Show” Terri and I continue doing what we both love, and we continue to keep that pledge and its implied commitment…you get up and get to the theater…and in return we honor your presence with the best work we can create.
We look forward to seeing all of our friends at the Virginia Museum of Fine Arts on April 11 at 6:30 PM for a screening of The Great Confusion.
If you come, we promise you that you will learn something about the very important and lasting legacy of American Modernism.
– Michael Maglaras
PrevPrevious
NextNext