Skip to content
Marsden Hartley: You Love His Art. Come Get to Know the Man.

Ten years ago, filmmaker Michael Maglaras screened his first film, “Cleophas and His Own,” a monumental work 2 hours and 27 minutes long, about the American Modernist master and Lewiston, Maine native, Marsden Hartley.

On April 9, “Cleophas and His Own” returns to Lewiston to celebrate the 10th anniversary of the world premiere of this film, as the opening night film at the Emerge Film Festival.
Acknowledged as one of the four or five most important American painters of the first half of the 20th century, Marsden Hartley — born a Mainer — died a Mainer in Ellsworth in September 1943.  In 2008, his painting “Lighthouse” sold for $6.3 million and is the most expensive piece of American Modernist artwork ever sold at auction.
“Cleophas” is set in the late summer of 1943 in the Downeast Maine village of Corea, where Hartley had spent the preceding two summers, living with the Young family in this quiet and remote fishing village.
As the film opens, Hartley looks directly into the camera and, sitting in a converted chicken coop made into his painting studio, begins to recount a strange and magical tale — a deeply private and personal narrative of love and loss — the story of his stay with the Francis Mason family in Canada in 1935 and 1936. 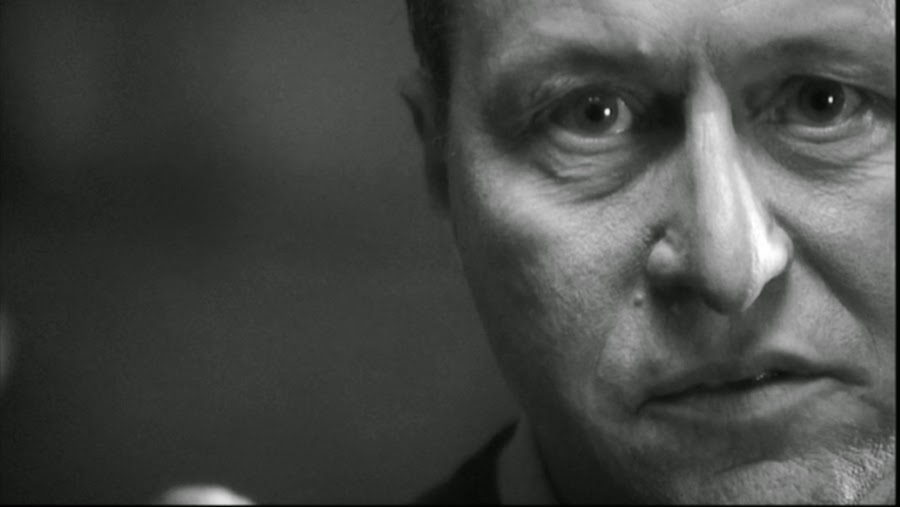 When Hartley died, his last painting, entitled “Roses” — a testament to the members of the Mason family and a tribute to the love and respect they gave him, as a man filled with emotional contradiction — was left on his easel in his Corea studio.

Aside from a short quote at the start of the film, every word in the film is from Hartley’s epic and secret narrative, discovered at the time of his death by the youngest member of the Young family, Louise Young.
It was on the Young property in Corea where Michael Maglaras, coached by Louise Young, assumes the persona of Hartley, and acting as both actor and director in this film, walks the same ground as the great painter, and takes us through this deeply emotional and heartfelt story of redemption through love.

What:  “Cleophas and His Own” – 10thAnniversary Film Screening
When:  Thursday, April 9
Time:  6:30pm
Where:  Community Little Theatre, 30 Academy St., Auburn, Maine
Tickets:  $10 at the door
For More Info:  http://ow.ly/KQCpt
Purchase DVD:  http://ow.ly/KR4YW
“Cleophas” was shot and edited entirely in Maine and features a nearly all-Maine cast.  It premiered on June 22, 2005 in Hartley’s hometown of Lewiston, Maine where hundreds of people turned out to see this portrayal of the world-renowned painter.
Maglaras is in the process of completing his sixth film in ten years.  “Enough to Live On: The Arts of the WPA” will make its world premiere at the New Britain Museum of American Art in May, and will screen in Maine this October. 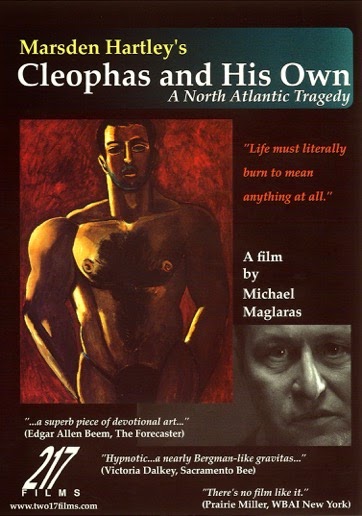 Film Synopsis:
“Cleophas and His Own” is a poignant feature-length film based on the epic poem of the same name by painter and poet Marsden Hartley.  In its opening scene, it is 1943 and Hartley is pictured – tired, ill, and near death – sitting in a chair in his makeshift studio in Corea, Maine, where he proceeds to reveal to an unseen visitor a secret story that unfolded in Nova Scotia seven years before. Director Michael Maglaras, who also plays Hartley, recounts the magnificent saga of  “Cleophas and His Own” using Hartley’s text in its entirety. Twenty-four paintings and drawings by Hartley, as well as flashbacks to his Nova Scotia experience, illuminate the days leading up to and following the great Atlantic hurricane of September 19, 1936, when Hartley lost the young man who had become the great love of his life.  Running time: 147 min. Not rated.
www.two17films.com
www.emergefilmfestival.org