Skip to content
1913 Armory Show Film – Peoria – One Day Only 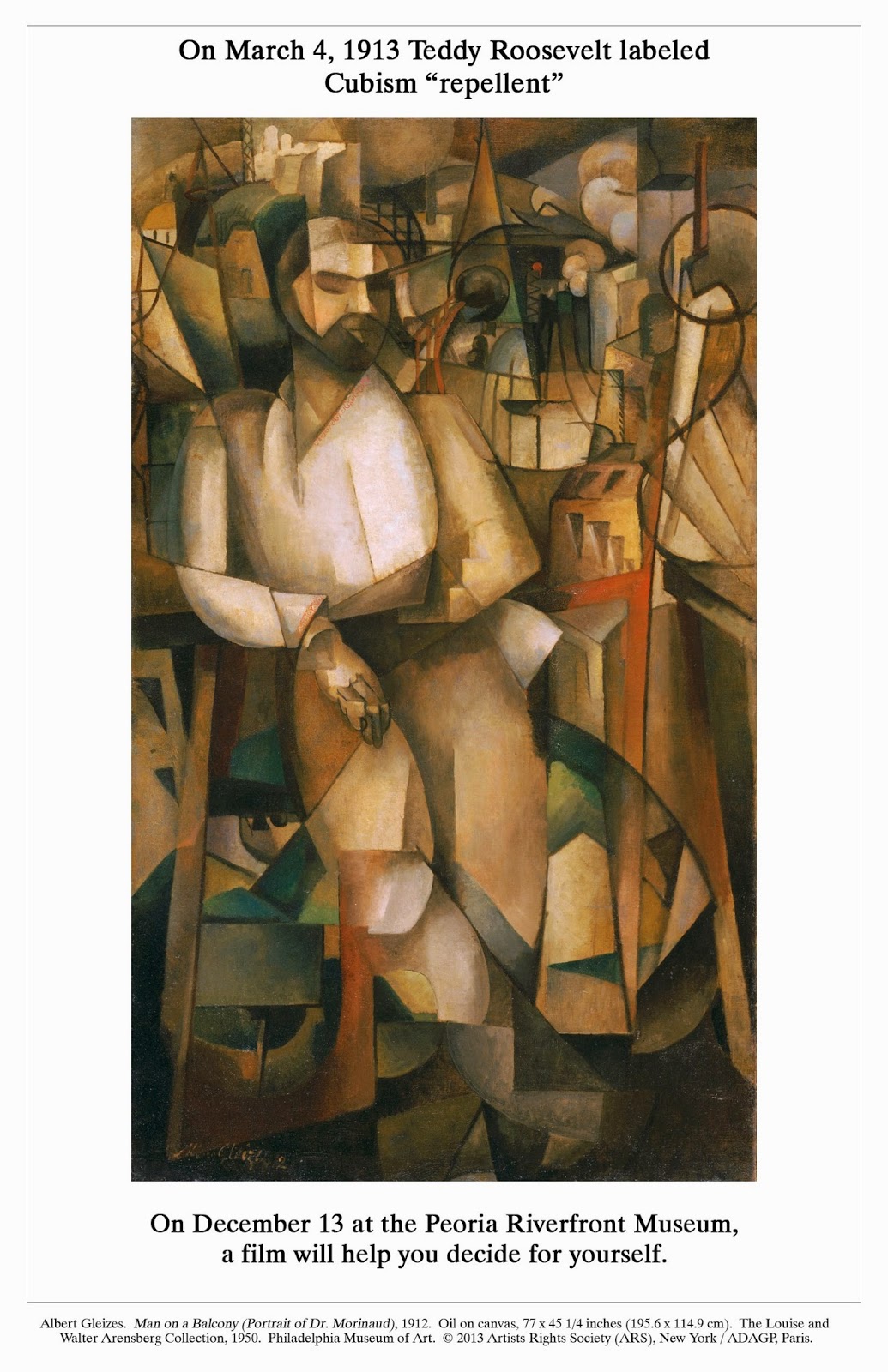 “The Great Confusion: The 1913 Armory Show”
One Day Only!
Sat. Dec 13  |  5 pm
Peoria Riverfront Museum
Giant Screen Theatre
222 SW Washington Street
Peoria, Illinois
In 1913, the International Exhibition of Modern Art, which became known simply as the “Armory Show,” changed the face of art in America. At this groundbreaking show, many Americans had their first taste of a new, revolutionary kind of art. By entering the doors of an armory located between 25th and 26th Streets in New York City, they entered the modern era.
Filmmaker Michael Maglaras of 217 Films will introduce the new documentary at the Giant Screen Theater before the showing.
$5 members, $7 adults, $6 seniors (age 60+), $5 children (ages 3-17)  Click here to buy tickets. 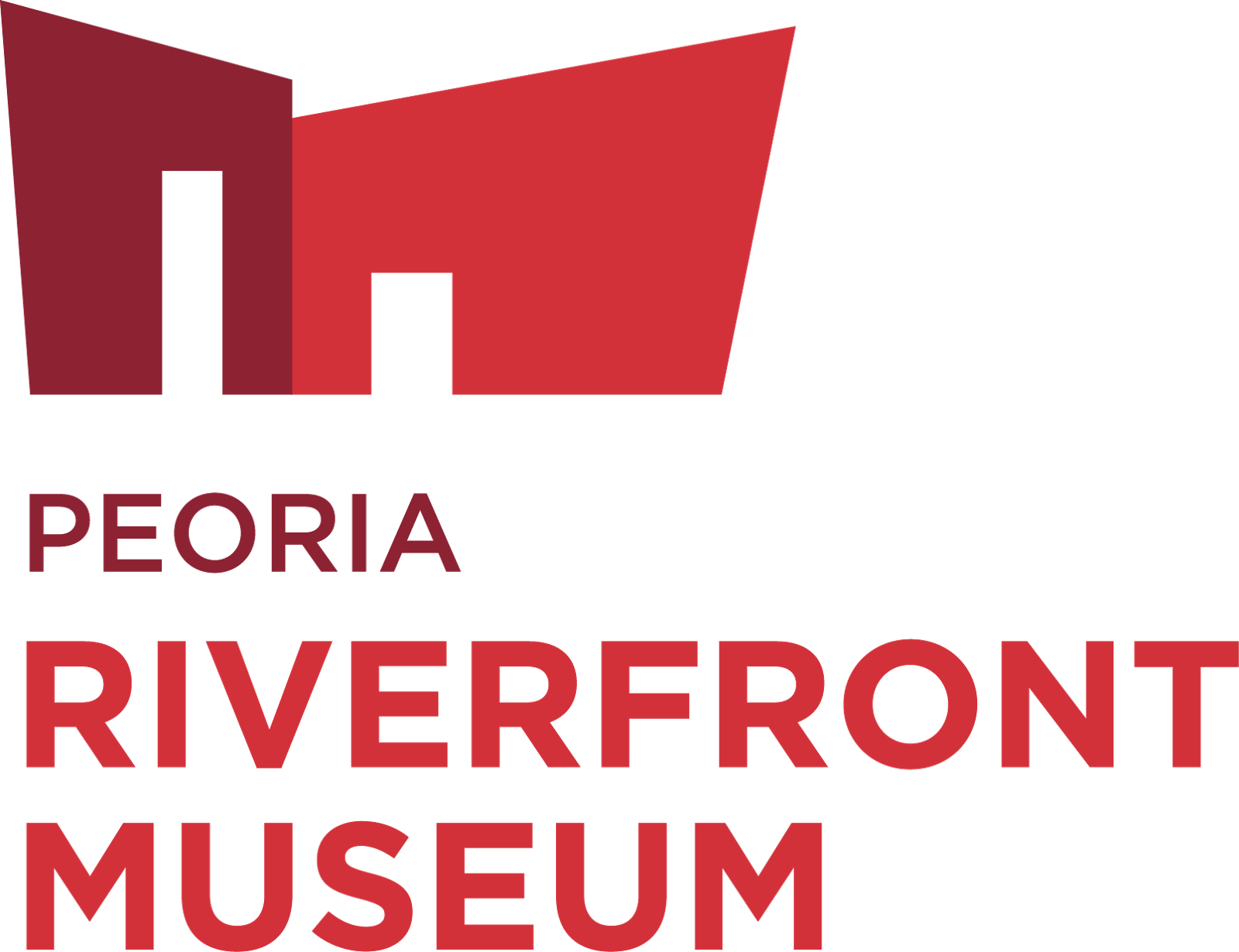 More on the film:  “The more we dug deeply into the history of the Armory Show,” said the film’s director, Michael Maglaras, who also wrote the film and narrates it, “the more it became clear to us that, with this exhibition focused on ‘the new,’ we had truly entered the American century: the century of our greatest achievements as a nation and the beginning of our preeminence on the world stage.”
From February 17 until March 15, 1913, Americans by the thousands pushed their way through the doors of the 69th Regiment Armory to experience “Modern Art” for the first time. What they saw annoyed and infuriated some, and captivated, delighted, and inspired many.
President Theodore Roosevelt, upon visiting the exhibition, called the most modern of these works “repellent”. That was just the beginning of the controversy surrounding this historic exhibition.
What resulted from these four weeks of mass exposure to European artists such as Cézanne, Renoir, Van Gogh, and the upstart Marcel Duchamp with his “Nude Descending a Staircase”—as well as such Americans as Marsden Hartley, John Marin, and Charles Sheeler—changed how Americans came to understand their own times.
“The Great Confusion: The 1913 Armory Show” features works by more than 60 American and European painters and sculptors. The film probes deeply into the history of how the show was organized; examines the critical efforts of American artists such as Arthur B. Davies, Walter Pach, and Walt Kuhn; and explores the impact that the show had on collectors of art as well as ordinary citizens.
A recent review in The Dartmouth said of “The Great Confusion” that “Michael Maglaras…brought the drama of the original show back to life.” Mike Holtzclaw said in the Daily Press, “For anyone who enjoys art, this is an eye opening film.”
Excerpts from “The Great Confusion: The 1913 Armory Show” can be viewed here.
PrevPrevious
NextNext